When you book with an account, you will be able to track your payment status, track the confirmation and you can also rate the tour after you finished the tour.
Sign Up
247

In Guias de Barcelona we want you to buy with total security and certainty, and that is why we put our team of specialists at your disposal so that you can solve all your doubts and concerns in a personalized way.

The royal monasteries of Poblet and Santes Creus are some of the most complete and largest abbeys in the world.

The price of the tour depends on: how many people will participate, the day of the week, the age of the participant, fees to museum…

So, please ask for quotation.

The way to the monasteries

Royal Monastery of Poblet, founded in 1151, it was the first of the three sister monasteries , known as the Cistercian Triangle, that helped consolidate power in Catalonia in the 12th century ( the other two are Vallbona de les Monges and Santes Creus).

It is impressive for the majesty of its architecture and includes a fortified royal residence as well as the pantheon of the kings and queens of Aragon.

Nowadays is still home to a monastic community that maintains the spirituality of the place.

1991 was declared Worl Heritage by the UNESCO.

Royal Monastery of Santes Creus, founded in 1158, the monastery reached its most splendid moment in the 13th and 14th centuries, when the king of Aragon chose the monastery as a royal pantheon. It´s one of Catalonia´s medieval jewels and bring together samples from different periods from the Romanesque façade with a large Gothic stained-glass window, to altarpieces dating from the 17th century.

Tour on your own:

To travel from Barcelona to the monasteries by public transportation, takes a lot of time since there aren’t any direct trains and you’ll have to take a taxi from the nearest train station to get to the monastery.

Here are some very useful links: 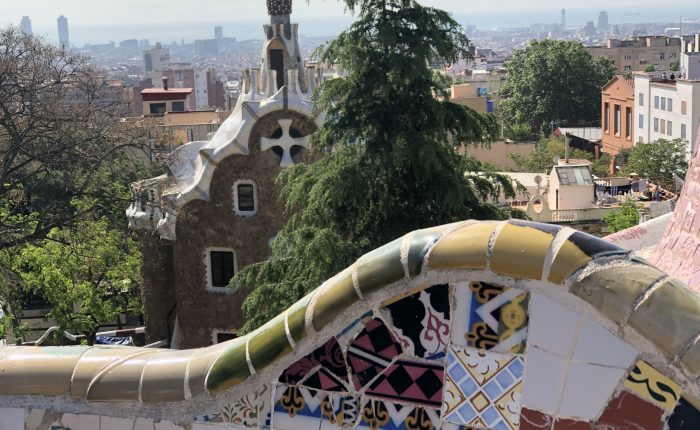 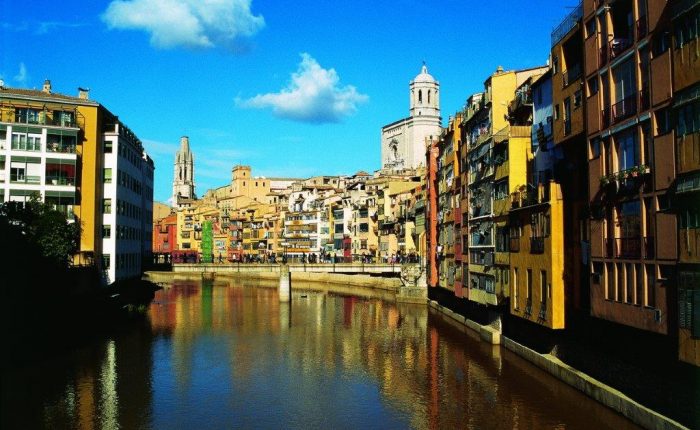 Girona half day, Game of Thrones

From55€
0
We are using cookies to give you the best experience. You can find out more about which cookies we are using or switch them off in privacy settings.
AcceptPrivacy Settings